The Ceremonial Handover of the Shai Osudoku District Hospital

On Monday 4th April, the new award winning Shai Osudoku District Hospital in Dodowa was ceremonially handed over by the President of the Republic of Ghana, H.E. John Dramani Mahama.

The event, hosted by the Ghanaian Ministry of Health, was extremely well attended by Ministers, Parliamentarians, Chiefs, Elders, site workers and the townsfolk, as well as many of the Ghanaian and British stakeholders involved in the project.

The event was also attended by the British MP and UK Minister for Africa, The Hon. James Duddridge, as well as British MP Adam Afriyie, the Prime Minister’s Trade Envoy to Africa. 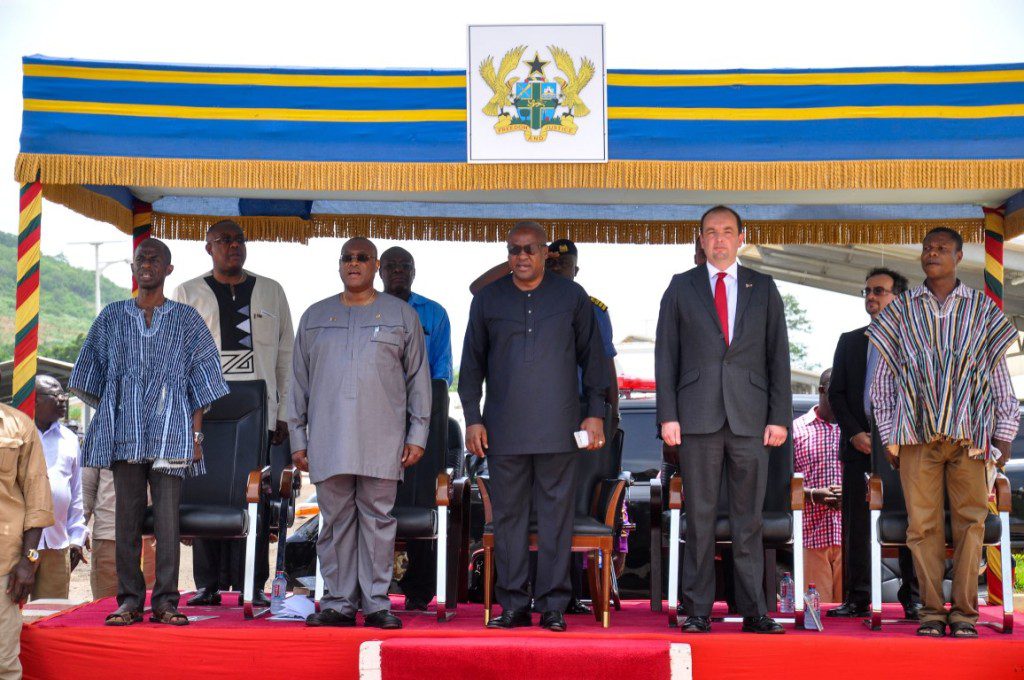 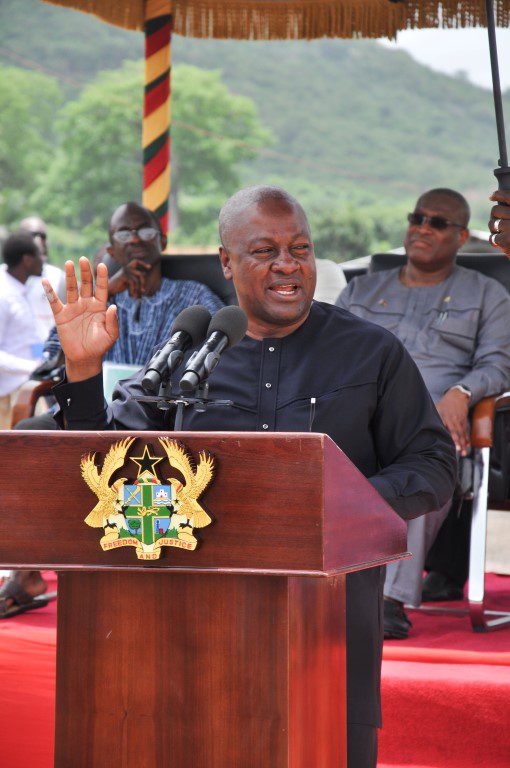 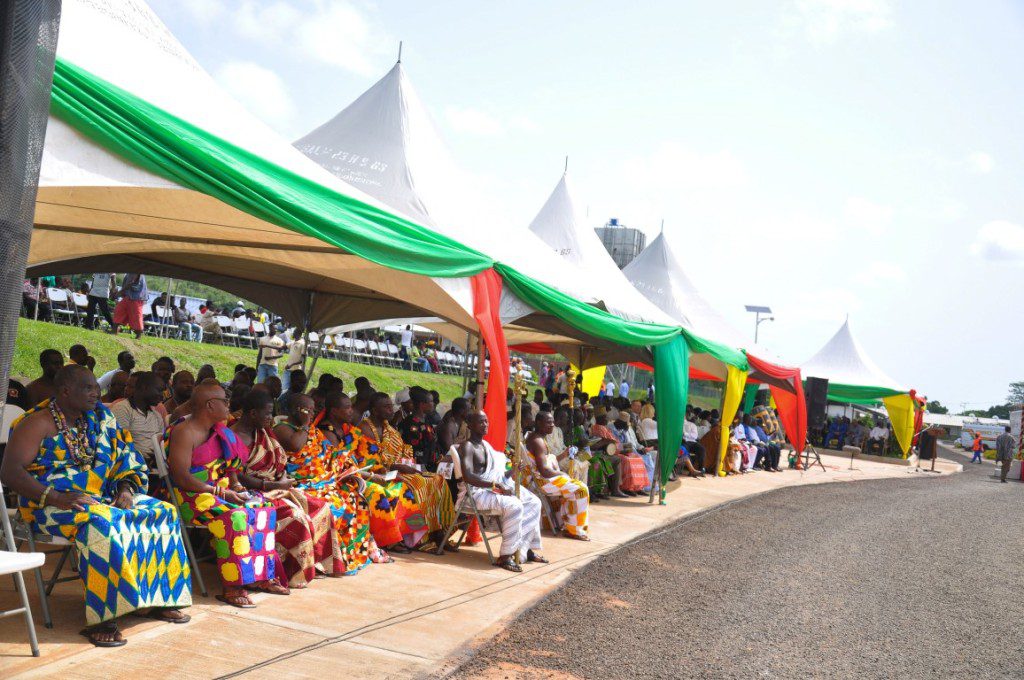 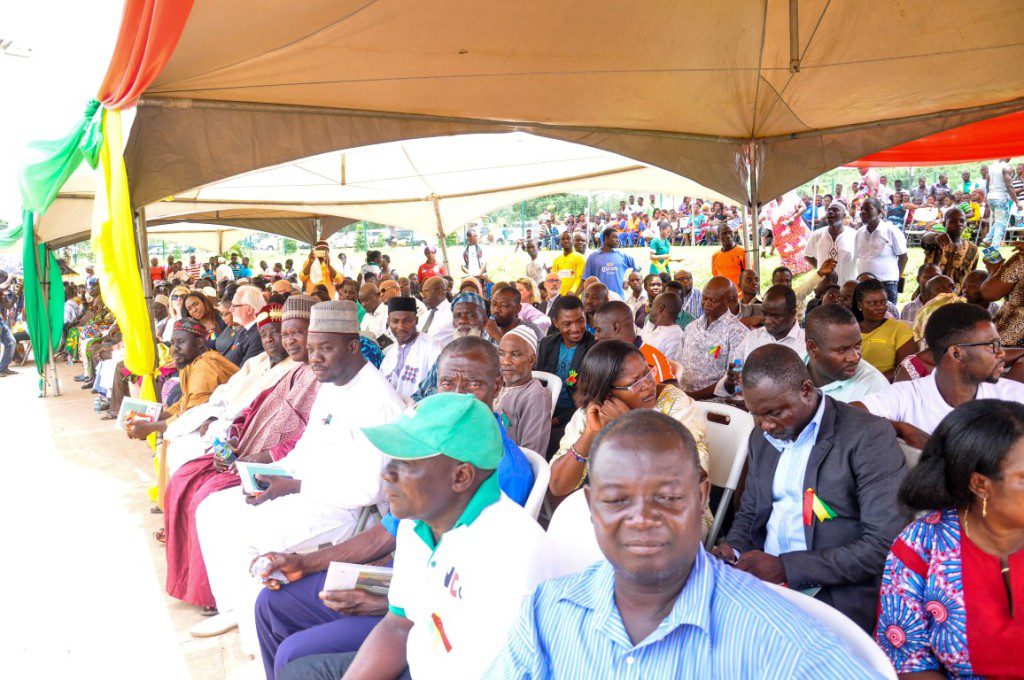 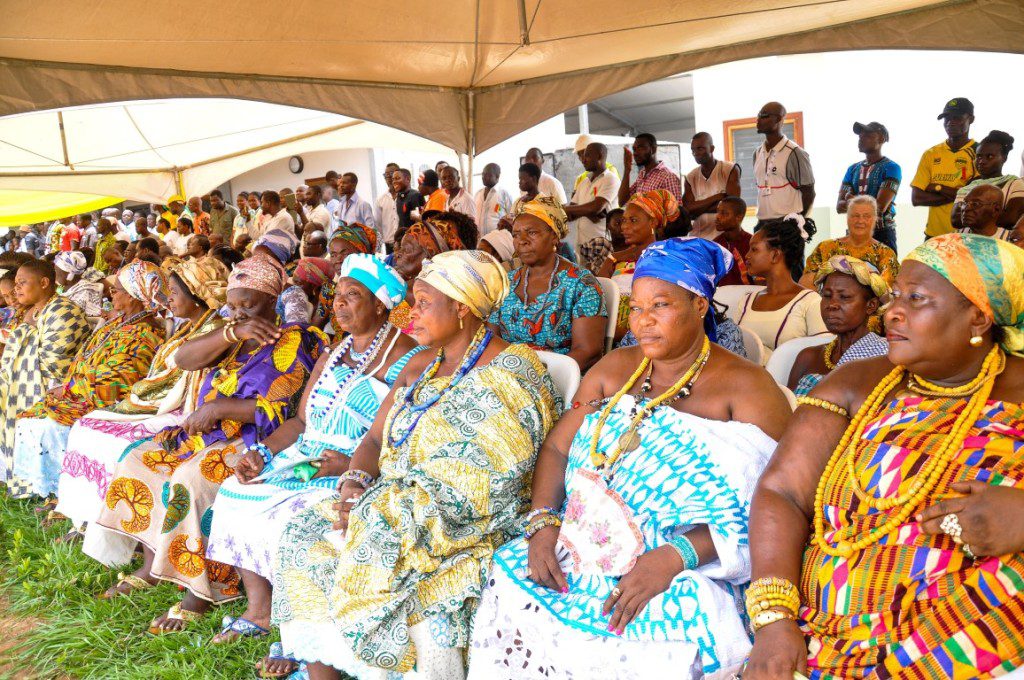 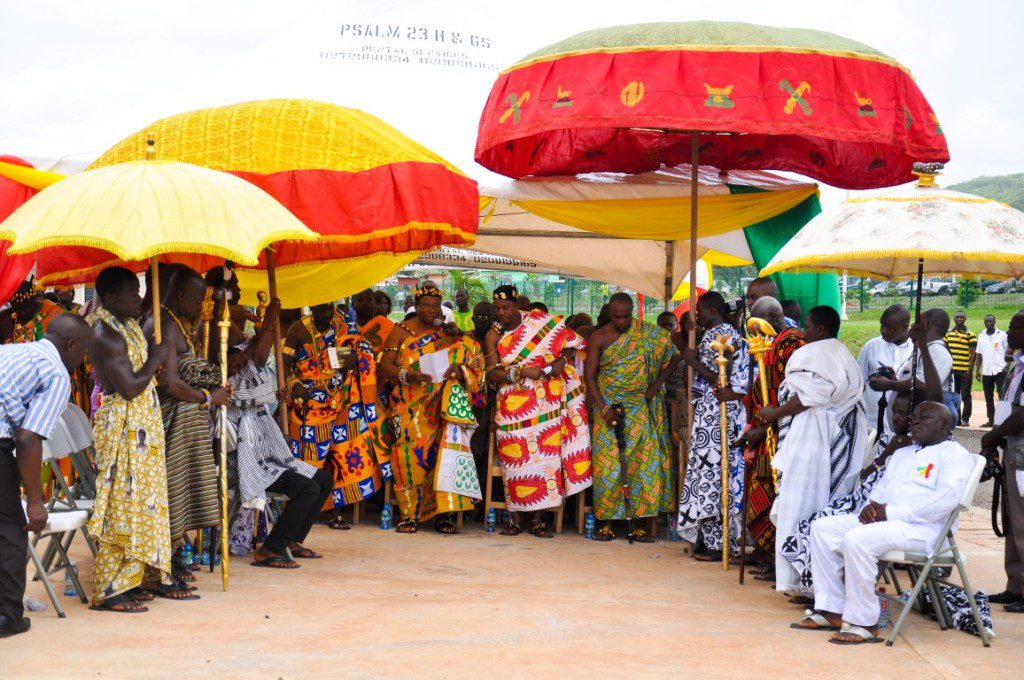 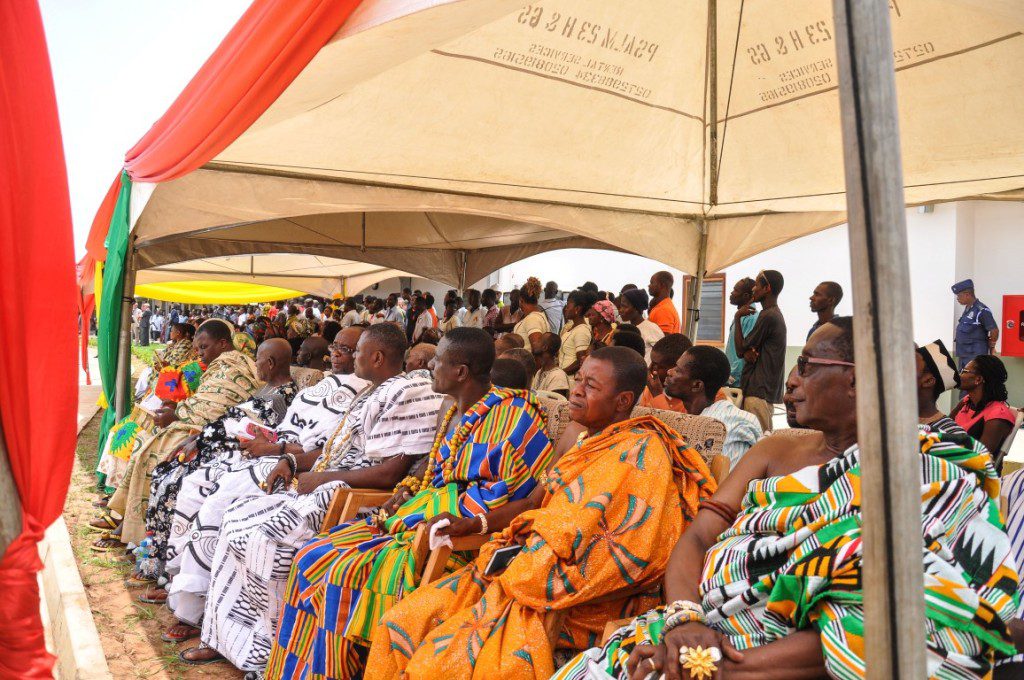 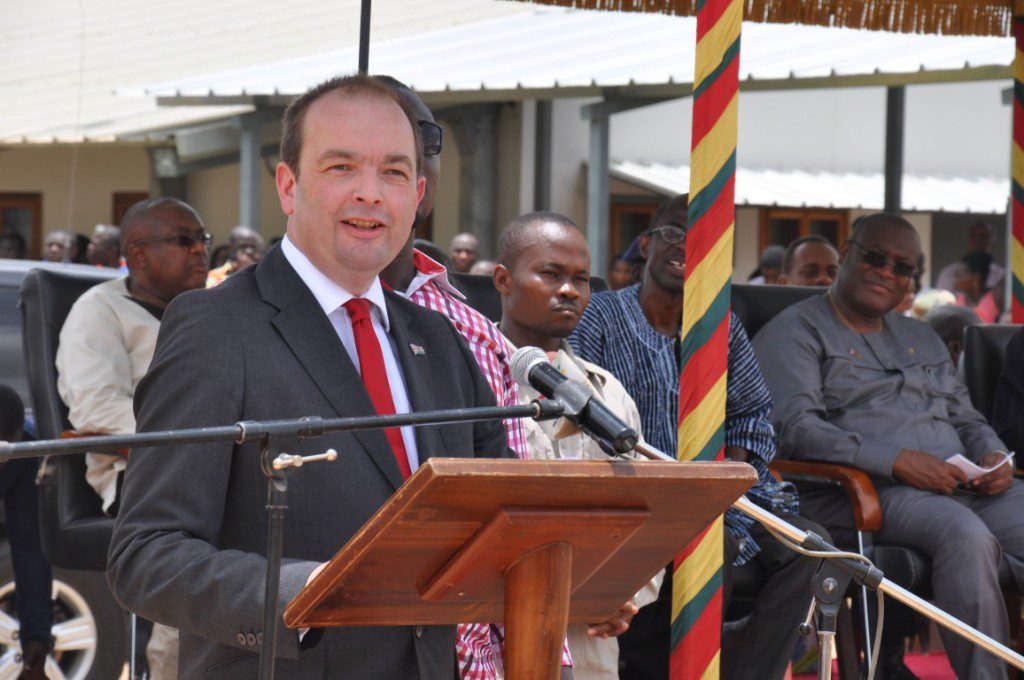 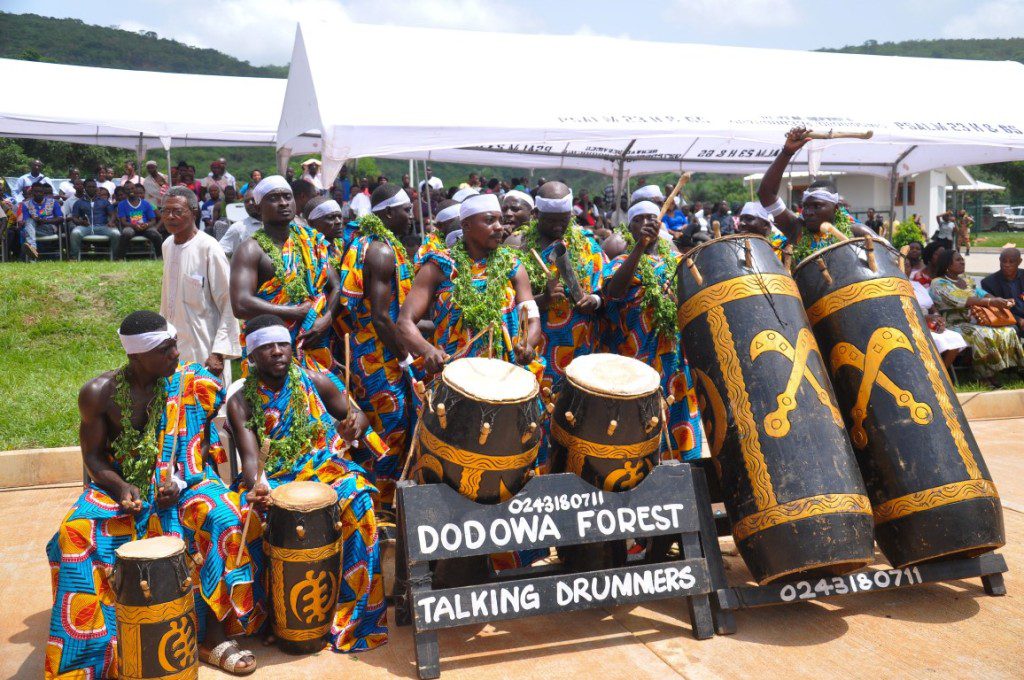 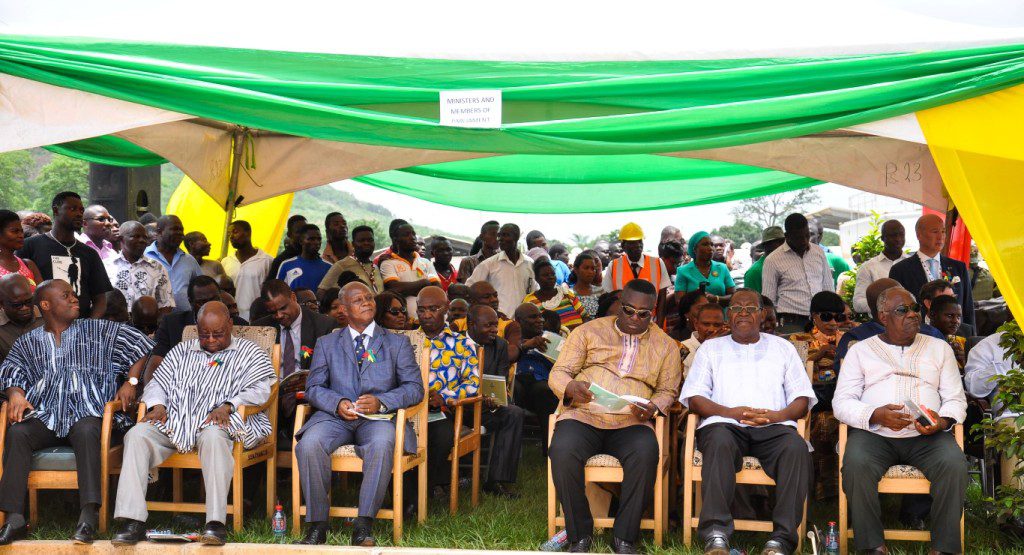 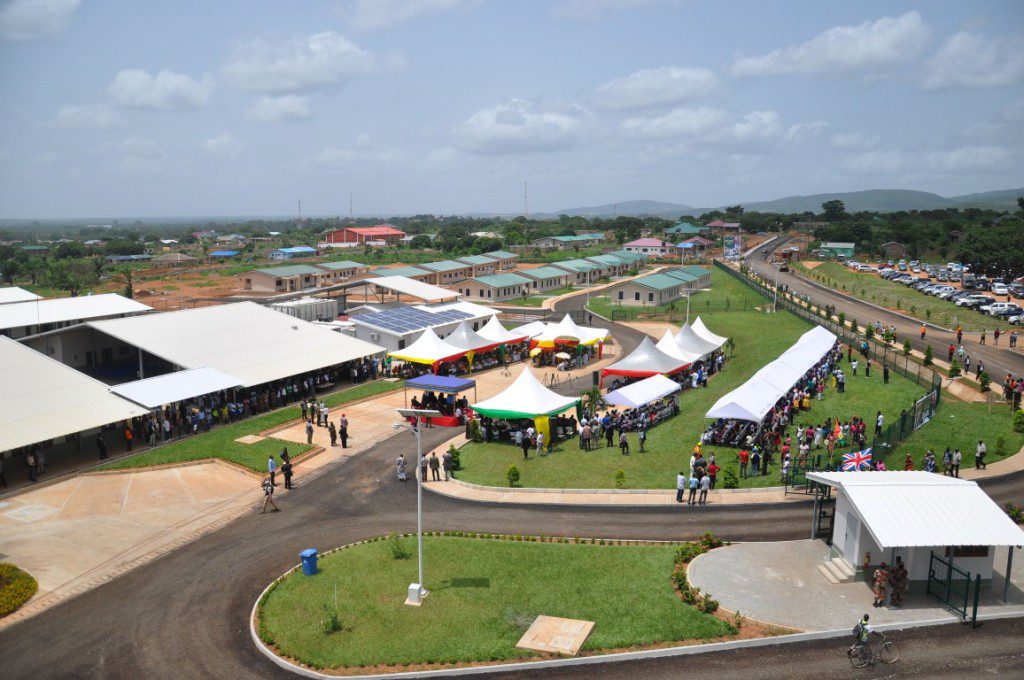